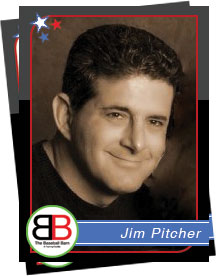 Business owner in Solano County for the last 20 yrs.

Check out our Facebook page for hours of operation. Here